I joined ScotNet at the end of 1994, not long after I had taken the plunge into freelancing and moved back to Scotland following some years working over in Germany and in the soulless depths of the home counties. The first meeting I attended was at the Heriot- Watt Languages department, where I was immediately made to feel welcome by the Convenor, Hugh Keith, and a dozen others, including our first Treasurer, David Kerr, and also Norma Tait, who subsequently went on to become our ultra-long-serving Treasurer. I remember being distinctly impressed that there were no fewer than two Brazilian Portuguese speakers among us less exotic linguists with run-of-the-mill languages like French and German. I also recollect spending quite some time discussing rates and wicked non-paying agencies (plus ça change) before the discussion moved to the organisation of ITI’s upcoming Annual Conference, which was to be held in Edinburgh’s Assembly Rooms in the spring of 1995. Moved by my keenness to become more involved with this interesting bunch of friendly people, I immediately volunteered to help out with the cultural programme and excursions – and that was me hooked, I guess. Afterwards, we adjourned to the Riccarton Arms, just up the road in Currie, for a convivial pub lunch (again, plus ça change).

Soon after Judy Norwell took over from Hugh in 1995, she introduced a more formal management committee to assist alongside her as Convenor and David as Treasurer/Membership Secretary. I found myself on it and soon was helping to organise translation workshops and other events. It was essentially during this period that the pattern of three or four gatherings a year based on some sort of professional development event, plus the AGM before Christmas, was established. In 1997, Brigitte Geddes organised our very first summer weekend workshop at Culloden Academy in Inverness – with Bill Maslen from The Word Gym as our main speaker – followed by dinner and a ceilidh at a local hotel. This proved to be a highly popular format which then very much became the template for our subsequent peripatetic summer events. The charge for this was a mere £18 – our workshops have become a tad more expensive in the intervening years!

When I took over the Convenorship from Judy at the end of 1999, I essentially consolidated what she and Hugh had already put in place. During my tenure, our membership grew steadily. We were also managing to attract more and more networkees to our events – as well as ITI members from further afield as word of the excellent craic at our ceilidhs spread. We therefore decided to elect two Events Coordinators to handle some of that workload. I resurrected and expanded a regular newsletter (Ed: thank you, Kay!) to better keep in touch with members who were unable to come to meetings, then created an Editor post in order to delegate that job too. Sue Campbell womanfully volunteered to take on the role: here she is pictured with David Kerr in 2003.

Although a service provider handled our directory mailings, I recall spending an inordinate amount of time preparing them for publication every year and getting my head around MS Word’s mail-merge function for printing address labels.

Our service provider had created a web page for us as well, initially very rudimentary and amateurish (hosted at www.broch.com/itisg), but successive revamps over the years saw it become increasingly professional, especially after Iwan Davies joined ScotNet and took over as Webmaster in 2004, by which time our first Webmaster, Laure Delpech, had acquired the www.itiscotland.org.uk domain for us. We also started to put on events aimed at students and newcomers to the profession. These became even more firmly established under my successor, Renate FitzRoy, who took over the reins when I stood down at the end of 2005.

I have a veritable abundance of lovely memories of my time in ScotNet, especially of our summer workshops. I think I have only ever missed two (and of course one would be the 2012 Skye workshop with stunning weather!). They have taken me all over Scotland, from Dumfries and the Borders to Orkney by way of Oban, Mull, Skye, Perthshire, Speyside and Inverness, not forgetting St Andrews, Aberdeen and Aberdour on the east coast. The latter was particularly nifty for me as I got to sleep on my boat in the harbour (though probably not so much fun for my crew, who became seasick when we returned to Cramond in choppy conditions on Sunday). Personally, I generally preferred the community centretype venues rather than the posher places, though Balavil House near Kingussie with its links to Ossian “translator” James Macpherson and resident ghost has to count as extra-special (even before it went on to feature in Monarch of the Glen). Above all, I’ve met so many witty, intelligent and cultured people from all sorts of backgrounds, an endlessly fascinating mix.

What has struck me again and again while browsing through photos for this issue is just how many smiles and laughter we have shared over the years, providing a muchneeded tonic to counteract the isolation of being a solo freelancer and enabling us to vent our everyday work frustrations with others who actually understand the problems. I don’t think I’ve ever felt as at home with large numbers of people as I have in the company of ScotNetters, certainly not at school nor at the places I’ve worked inhouse – and no, not even at university. In short: ScotNet, you are my tribe, so long may you thrive! 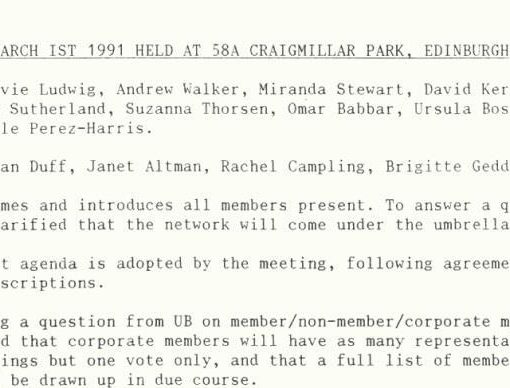 When asked to write a few words about ScotNet’s landmark birthday, I went back to Jackie Jones’ article for its 21st anniversary, […] 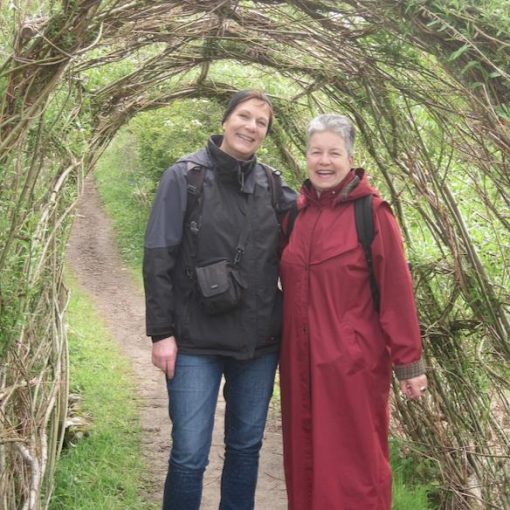 This here “incoming” translator has always taken networking very seriously. Born and raised in German-speaking Switzerland, I graduated in languages (English and […] 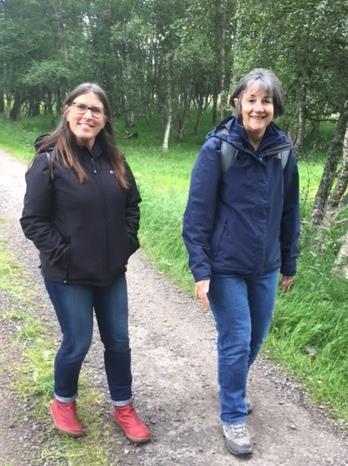 I attended my first ScotNet meeting in 1991 at Glasgow University. I have enjoyed being a member all these years. I think […] 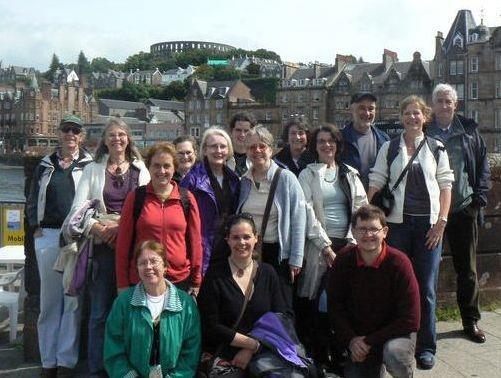