The image of the translator holed up at a desk for days on end, possibly unaware of the time of day as they immerse themselves in complex turns of phrase, probably while in pyjamas, is a familiar trope. But the industry’s attitude to solo working is changing: translators now want to collaborate more and are increasingly willing to subject their work to the scrutiny of others. Enter Tim Gutteridge and Simon Berrill, this year’s speakers at the summer workshop and advocates of a self-developed, collaborative exercise known as the “Revision Club”. ScotNetters and other colleagues gathered in Aberdour to hear their words of wisdom at one of the highlights in the year’s events – and here, Alastair Naughton, Anneliese Garvie and Siobhan Gorrie give their report of the weekend.

Inspired to take the next steps

Fortified by a tasty lunch and, for many, a short stroll round the pretty town of Aberdour, we came back with enthusiasm for the workshop’s afternoon session. The afternoon was divided into two parts. It opened with a comparative translation and discussion activity, followed by a translation slam and overview of how to set up a “collaborative development partnership”.

As a non-literary translator I had found the translation of the text for the afternoon, an excerpt from Anna Karenina, very different from my usual experience – challenging but enjoyable. I think a number of us found it a bit odd to be translating a text from a source language which wasn’t in fact the original source language of the text – except for the Russian to English translators. However, it soon became clear that the purpose of this exercise was less about whether we had translated things correctly, or not, and more about how we went about working with each other on comparing translations. In other words, the process was more important than the content. It certainly generated a lot of discussion with each other and many opinions were shared. Having had our own mini translation slams in our groups, we then moved on to the translation slam between Tim and Simon.

For the Revision Club, the translation slam is the fourth step in the review. Tim and Simon shared their experience of what they felt works best for a slam and some of the issues they come across. For instance, they are based in different time zones, so need to coordinate on times that work best for everyone. There was also some discussion as to whether a beer helped a slam! Other factors affecting a slam were how well you know the other people; whether you have similar or different levels of translation experience; and whether your translation style is similar. There was a lot of enthusiastic audience participation during the slam as participants joined in the debate. It proved useful to have the original Russian source there and some Russian–English translators to clarify certain points. We had a fairly long discussion over whether the governess had been dismissed or not and about the difference between Oblonsky’s bedroom or study. It also turned out that the Spanish translator of the text used for the slam had localised language such as “curtains” to be “slatted shutters” in Spanish. The slam was interesting and also showed how time can run away as one debates various points back and forth.

In the final part of the workshop, Tim and Simon gave some advice on how to set up your own Revision Club. Their main message was that you need to find what works for you and that three people is the maximum number. This is because you are then revising once every three weeks (any more and you lose the impetus, any less and you’re being required to revise too frequently) and also because you only really want a certain number of opinions! They suggested a number of sources for potential partners: today’s workshop participants, ScotNet, existing professional contacts, professional networks (e.g. other ITI members), Twitter, and Facebook. Finally, they were keen to emphasise that they would be very interested in knowing if anyone does form a group and how it progresses.

The benefit of the ScotNet workshop was, as usual, more than just the actual content of the workshop itself: it was the opportunity to meet up with fellow translators and discuss translation and other subjects with people going through the same experience as oneself. 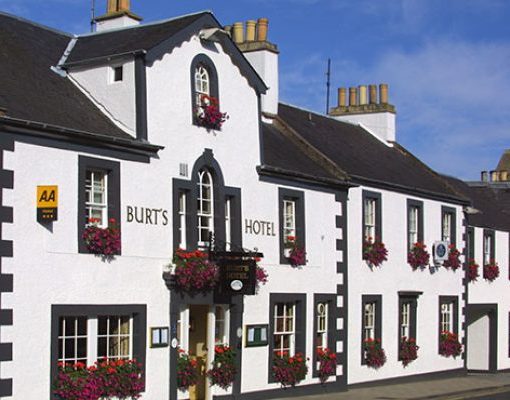 Even though the ITI Scottish Network Summer Workshop on 2 June 2018 in Melrose is almost 7 months away, it is not […] 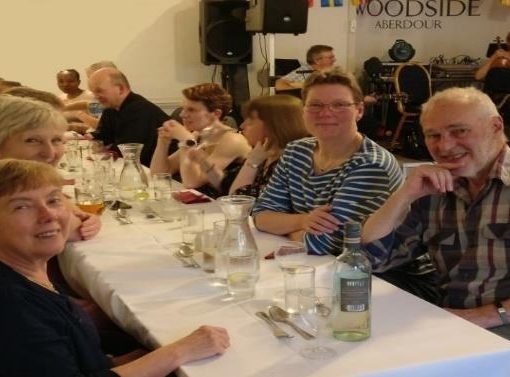 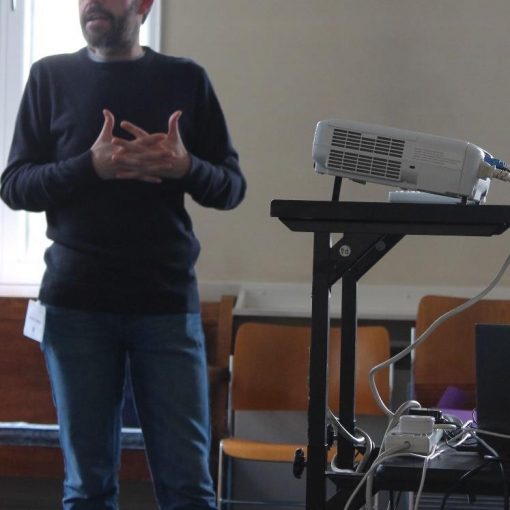 Translation technology can be a complicated world to navigate – and with cloud solutions now a prominent feature of it, too, translators […] 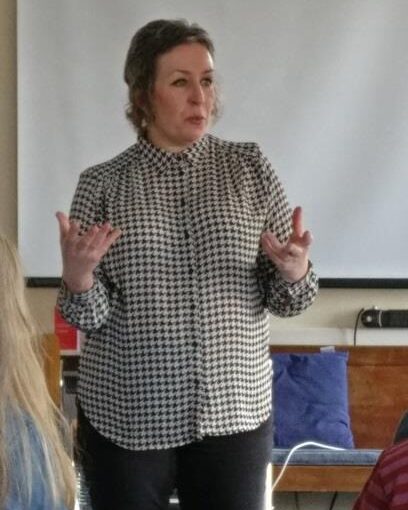 Did you know that many of us actually rank the fear of public speaking (or glossophobia, just for us wordsmiths) above that […]